Revenge of the WoodChuck 2015

With the snow & cold temps continuing into what is on the calendar showing as spring... 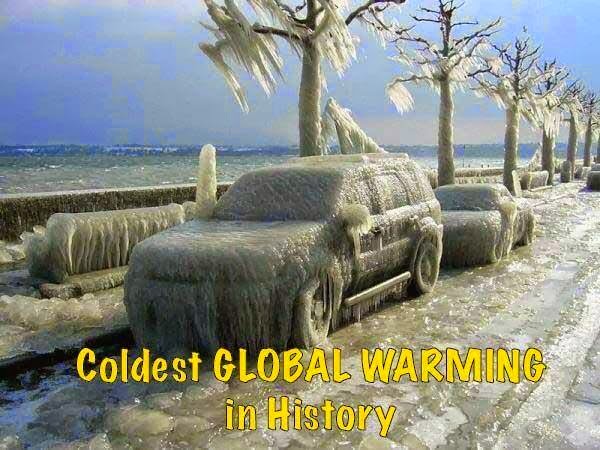 Mom from China ~ Common Core in U.S. same as Communist Core in China

This mother explains to the board why she is upset about what she sees with Common Core.
Lily Williams is a mother of 3 she immigrated to America for FREEDOM after escaping from Communist China.
She is shocked that the USA has turned away from Freedom & is turning to Communist Indoctrination of our children like China has been doing.

Think about what she is saying.
Ask yourself do you value Freedom or do you want to live under Tyranny of Communism?
at March 23, 2015 No comments:

It wasn't bad enough that they were trying to steal their chocolate milk last session, now they attack children again.

The democrats just do not like children I guess because now they are talking of taxing candy & a NYC Style Big Gulp Tax on soda.

Children do not VOTE so taxing their candy, stealing their milk & taxing their dead grandparents is all fair game in the democrat books.

It's also come to our attention that CT Democrats do not like dogs & cats either.
They are working against building a new Animal Shelter in Windsor because they feel it's fine to build Expensive Horse Shoe Pits & Luxury Rentals upon former nuclear sites
(hey what do democrats care about the potential harm to children that nuclear contamination can do after all poor children do not vote)
Profits for their Rich Developer friends but the democrats want to kick out out of town the dogs & cats in need when they (democrats) voted to destroy the Windsor Animal Shelter that is currently there...
Sounds like Profits over People & Pets is the democrat way

It's that time of year again


This video is an explanation of DayLight Savings Time
at March 06, 2015 No comments:

Is Anyone Else just a little bit pissed off that our electric Utility Company is No Longer a CT Utility Company but Now Our Electric Company will be Owned By a Foreign Nation?

Why do we citizens who are paying the utility bills not have a say in this matter?

Why are our Public Utilities being Sold Off to Foreign Nations?
at March 04, 2015 No comments:

Save Us Chuck - Stupid Laws (Connecticut)

Regardless of which type of laws Chuck decides to highlight in his 1 minute Truth Breaks, you are certain to laugh as you listen & say to yourself "Hey he's got a point there"

Democrat Rep.: "Have you looked at euthanasia?"